Book a room Book a table

The Times: The cool hotel guide 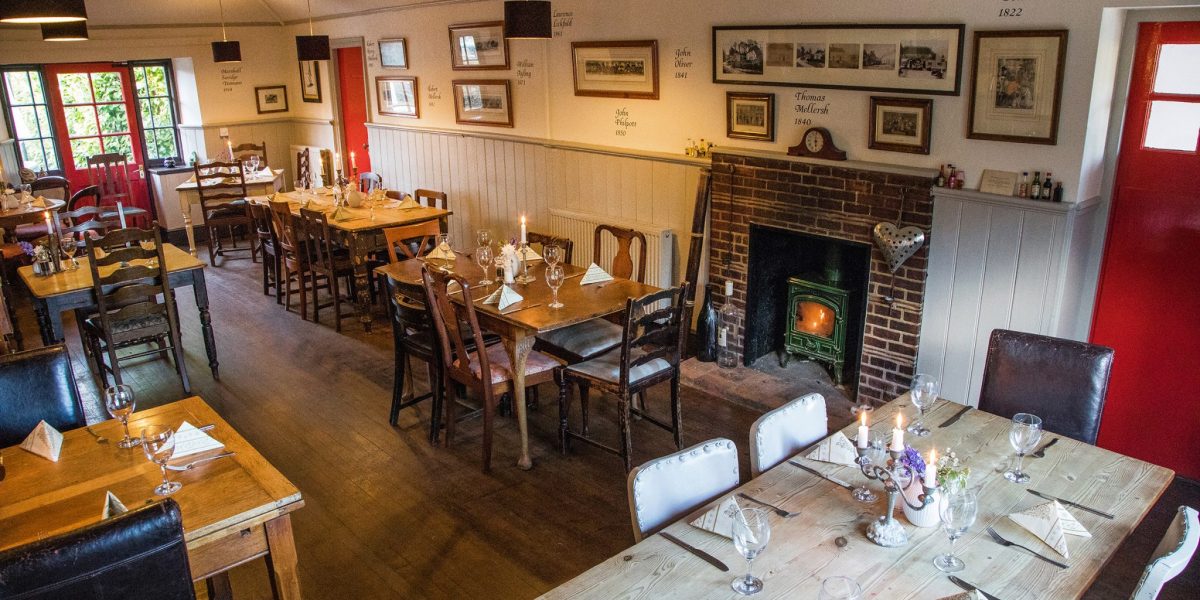 In a nutshell
If you stay in this Hambledon pub on a Saturday, you can take part in the weekly 5.30pm “meat draw”, a charity raffle to win steaks, sausages and bacon from local farms. Many villagers turn out and all have a jolly old time. It’s this down-to-earth atmosphere that makes the seven-room Merry Harriers, which has just been revamped by its new owner, the veteran hotelier and former Millwall Football Club chairman Peter de Savary, so special. Expect beams, crackling fireplaces, banter and pop music. Oh yes, and the inn also offers llama treks (more of which later).

Sign up to our newsletter and receive our latest offers direct to your inbox.